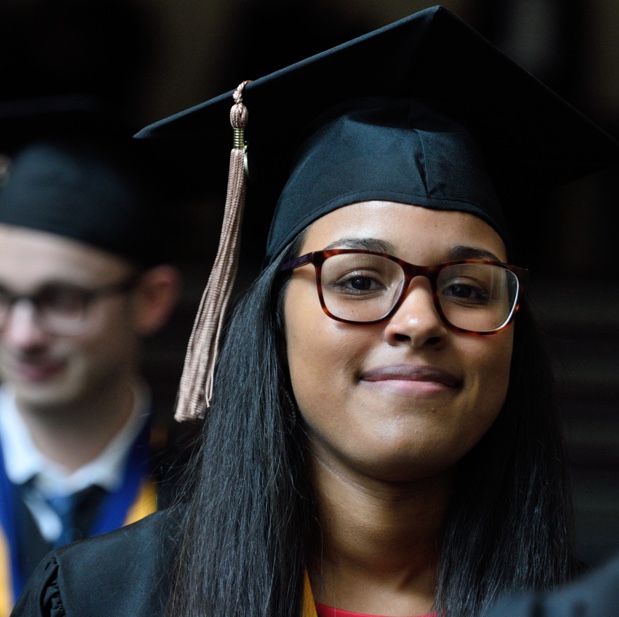 We live up to our promises.

The world is moving quickly—and it requires that we adapt accordingly. New industries, educational models, and societal challenges are emerging every day. Through this campaign, we’ll ensure that we’re aligning the future of UA with the future of the world at large, making this a place where bright minds will shape what’s to come.

Thanks to my scholarships, I was able to gain real-world experience using some of the most difficult machines.

Pragmatic in our approach, we continue to gain knowledge and lead the way toward groundbreaking new ideas.

Rise to meet a new day.

From groundbreaking research to forward-thinking student resources, we’ve achieved so much. But there’s still progress to be made. Together, we’ll secure our future, cementing our status as a competitive research university and a place of innovative educational offerings.

The University’s biomimicry program is a leader in the research and development of adhesives, color-producing additives and building construction techniques. The Synapse Series at UA explores enlightened collaborations between art and science, taking the form of residencies, internships, collaborative projects, lectures and exhibitions.

Launched in 2015, The National Center for Choreography is one of only two such centers in the nation and provides world-class facilities and resources to visiting professional choreographers. Alumni have gone on to become professional playwrights and directors, as well as actors on Broadway, television and film.

The men’s athletics program was named best in the Mid-American Conference for the second year in a row in 2016-17, winning the Reese Trophy. Both the Women’s cross country and tennis teams received the NCAA Public Recognition Award for their most recent multi-year Academic Progress Rates. 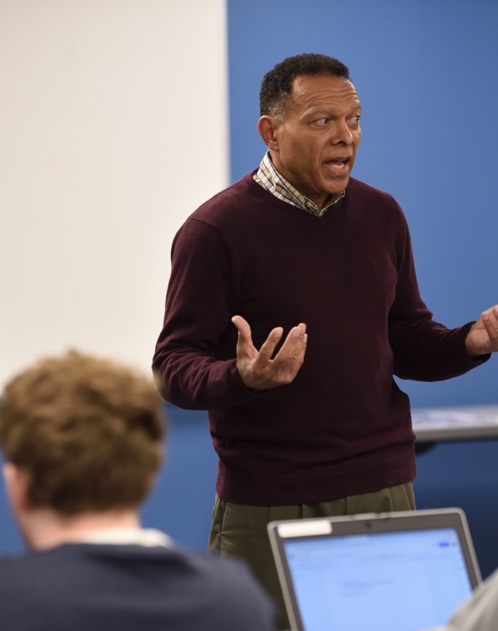 Made possible through a gift from R.C. Musson and Katharine M. Musson, our cybersecurity simulation lab gives students the chance to practice identifying and quarantining threats in learning environments.